My name is Regan Tetlow and I am at the beginning of a new collaboration with the great team of Air sports Promotion. It was about one year ago that I saw they were advertising for a new English-speaking presenter. I got in touch straightaway and after an initial meeting during the Gdynia airshow late last summer I signed the contract in Poland on the 11th of March.

Checking In With the Voice of Skydiving: Regan Tetlow

Regan Tetlow is known in the skydiving community for his vivacious and charismatic personality and the man has brought multiple sports into the media’s eye. 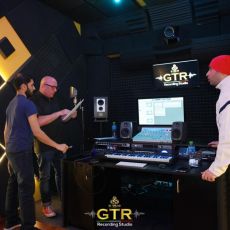 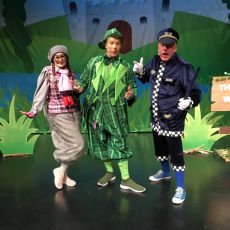 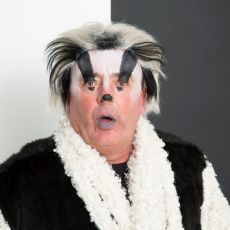 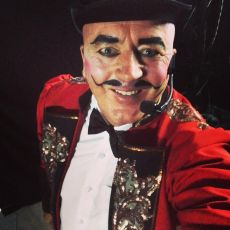 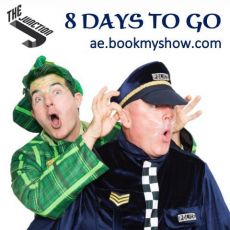 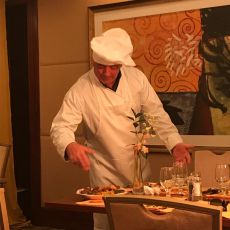 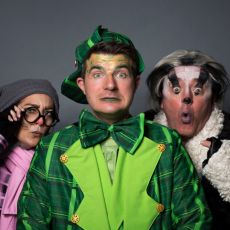 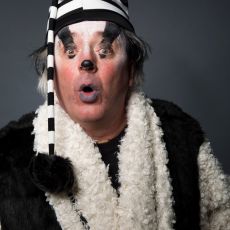 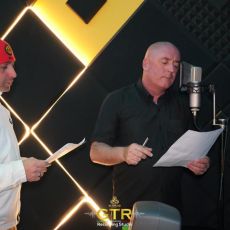 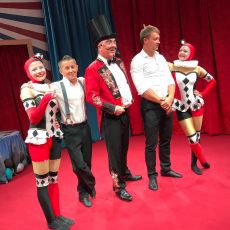 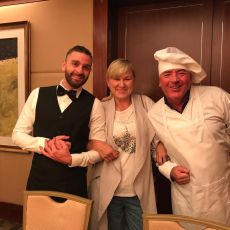 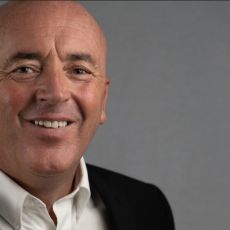 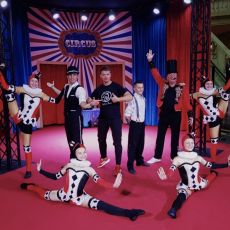 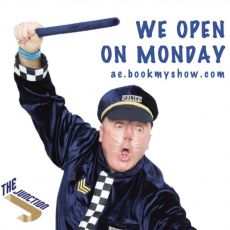 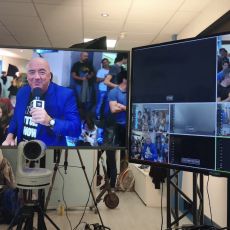 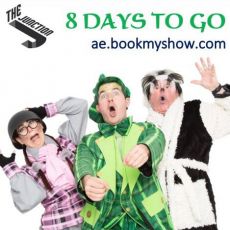 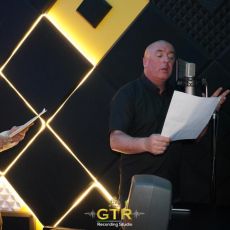 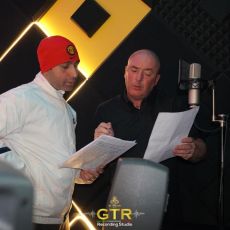 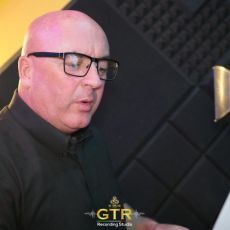 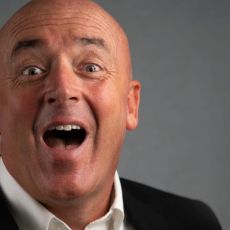 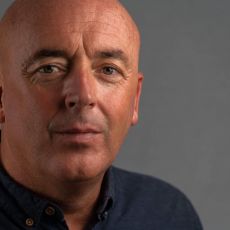 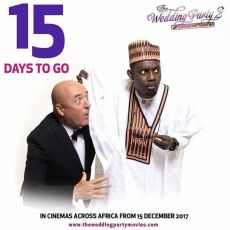 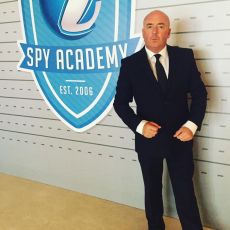 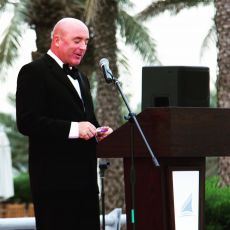 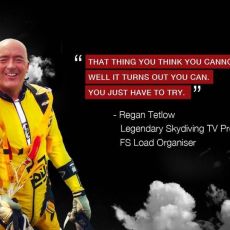 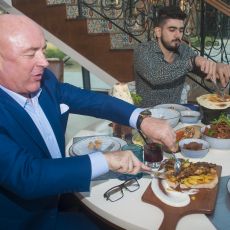 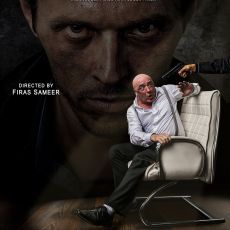 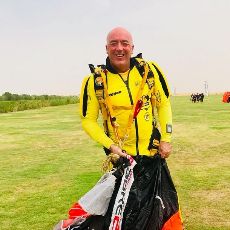